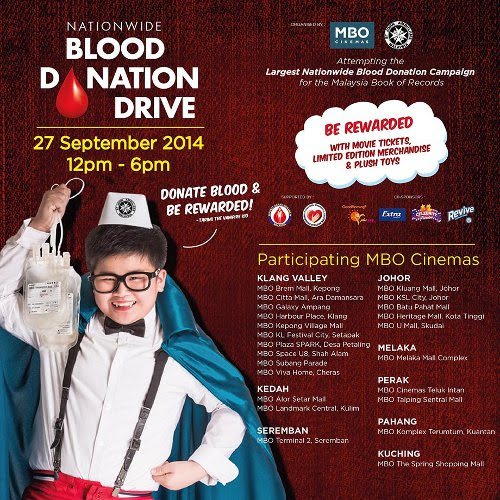 A nationwide blood donation campaign will be held on Sept 27.  The joint effort by MBO Cinemas and St John Ambulance Malaysia will be held simultaneously at all 23 MBO Cinema outlets, from noon to 6pm.

“The drive is aimed at replenishing the supply at the National Blood Bank and blood banks in private and government hospitals nationwide,” he said at a press conference held at its cinema in Viva Mall, here.

During the blood donation campaign, MBO will be giving out free movie passes and goodie bags to donors.

The event will also be entered into the Malaysia Book of Records as the biggest nationwide blood donation campaign. 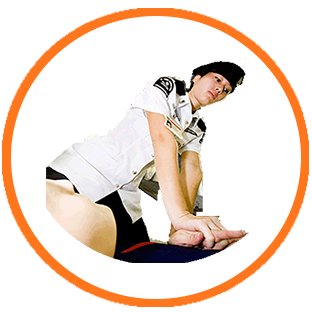 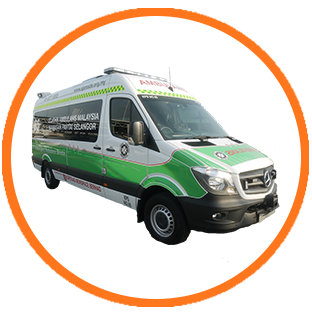 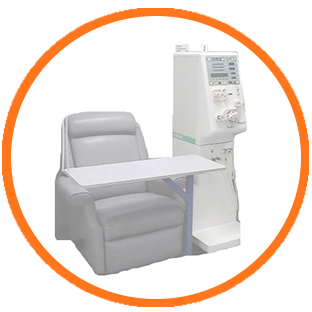 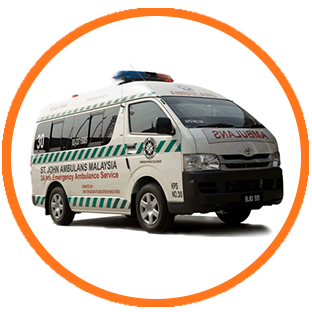